Home Fashion COVID-19 Could Cause Infertility In Men – Study 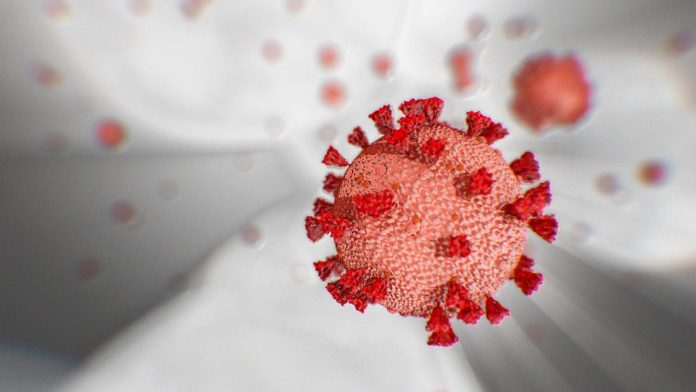 A new study has revealed that Covid-19 could cause infertility in men.

Coronavirus may lead to infertility in men — even if they only suffer a mild form of the disease, a doctor has claimed.

Sperm counts of infected men halved 30 days after they were diagnosed with Covid-19, according to an Israeli study.

And Dr Dan Aderka, from the Sheba Medical Centre in Tel Aviv, also alleged sperm motility — or its ability to move by itself — was also hampered.

But scientists insist the truth on whether Covid-19 permanently damages fertility is still murky, and that even flu causes a temporary drop in sperm counts.

The Jerusalem Post, which reported the research claimed it was published in the journal of Fertility and Sterility, and it claimed the changes were seen in men with mild cases but did not address how many people were involved.

However, the journal today hit back and said it had no record of Dr Aderka submitting the elusive paper.

Because no journal has yet to publicly release the study it means scientists from around the world have yet to be able to point out obvious flaws in its method.

Scientists studying the effect of coronavirus on fertility have, however, made similar claims in the past.

But doctors insist reports of men having lower sperm counts are likely down to them having had a fever — a tell-tale symptom of coronavirus.

This, scientists say, makes it harder for the body to produce sperm. They also argue that production can bounce back after an infection has passed.